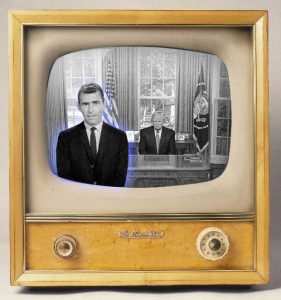 A message from the king. “I’m The Best” is a parody mashup of Donald Trump with King George’s song “You’ll Be Back” from Hamilton: An American Musical by Lin-Manuel Miranda. Directed, performed, edited, etc., by Eric Winesett. 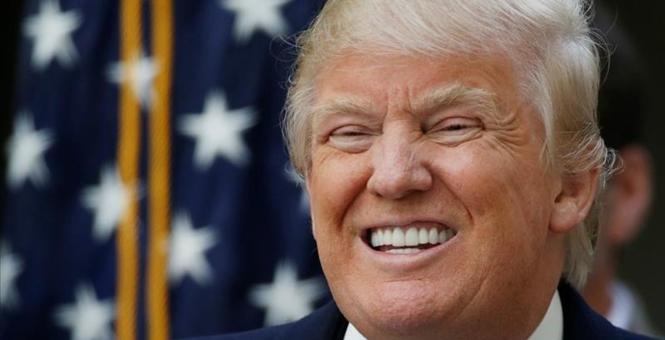